We’ve been helping companies get their message to foreigners in Japan for over 20 years. 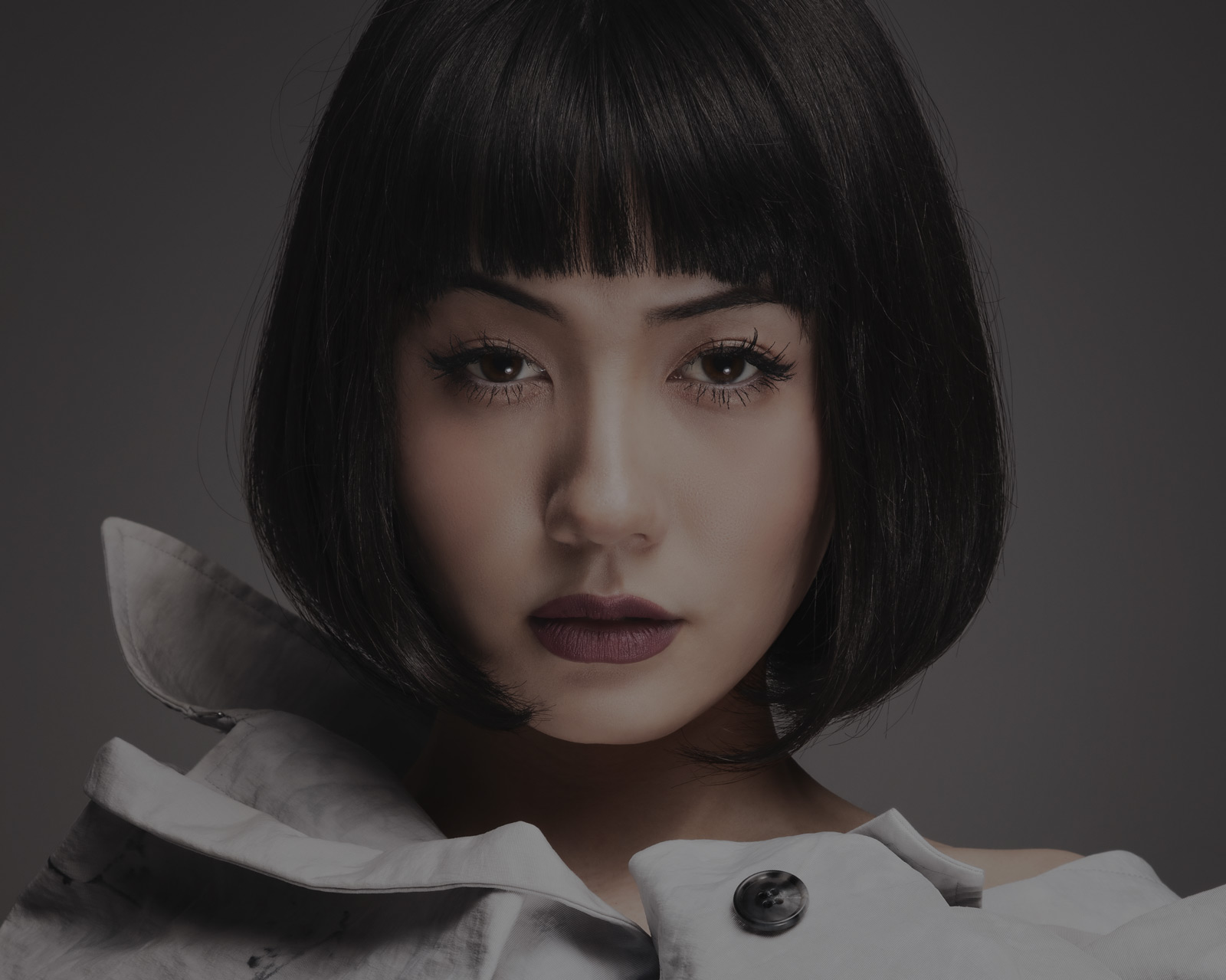 Escape Magazine is a quarterly, English-language print publication produced by GPlusMedia for MK Taxi. It promotes high-end Japanese culture and experiences to customers as they are transported to their destinations.

Escape focuses on the luxury travel market. It includes information MK clients can use on dining, travel, culture and lifestyle, as well as the latest in fashion, style, boutique resorts, seasonal events and hidden travel gems. As a long keepsake from a short journey, Escape showcases what makes Japan such a unique and memorable travel destination.

MK Escape is distributed in the passenger seat pocket of all MK taxis and in the lobbies and lounges of select hotels.

Take a look inside Escape 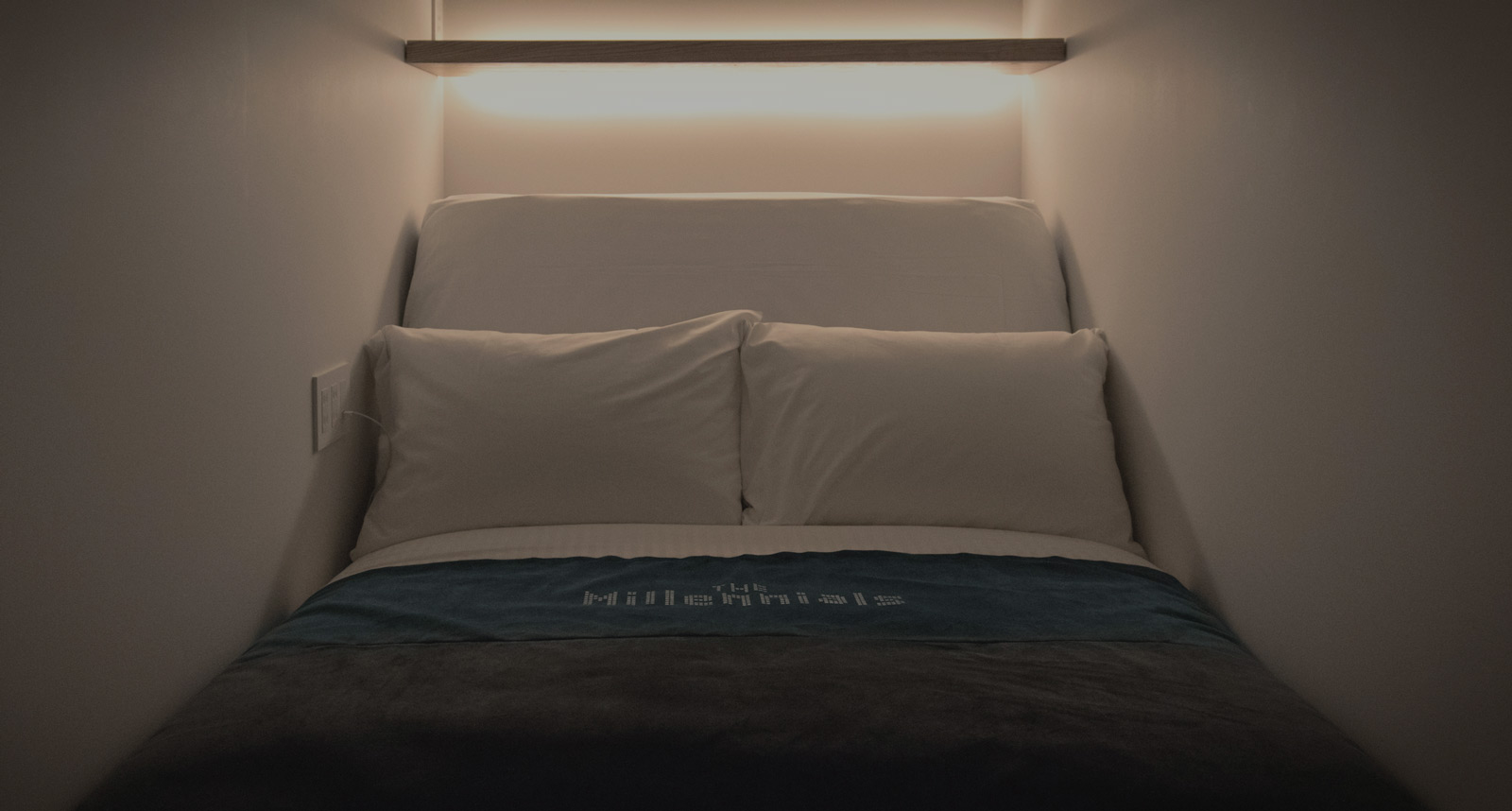 Global Agents is a company that specializes in residential community living and common spaces. As the company expanded into the hotel marketplace, it wanted to promote its boutique shared accommodation properties to foreign travelers in Japan.

We created a series of videos presenting its social gathering spots as reasonable, upscale alternatives to hostels or hotels for savvy tourists. 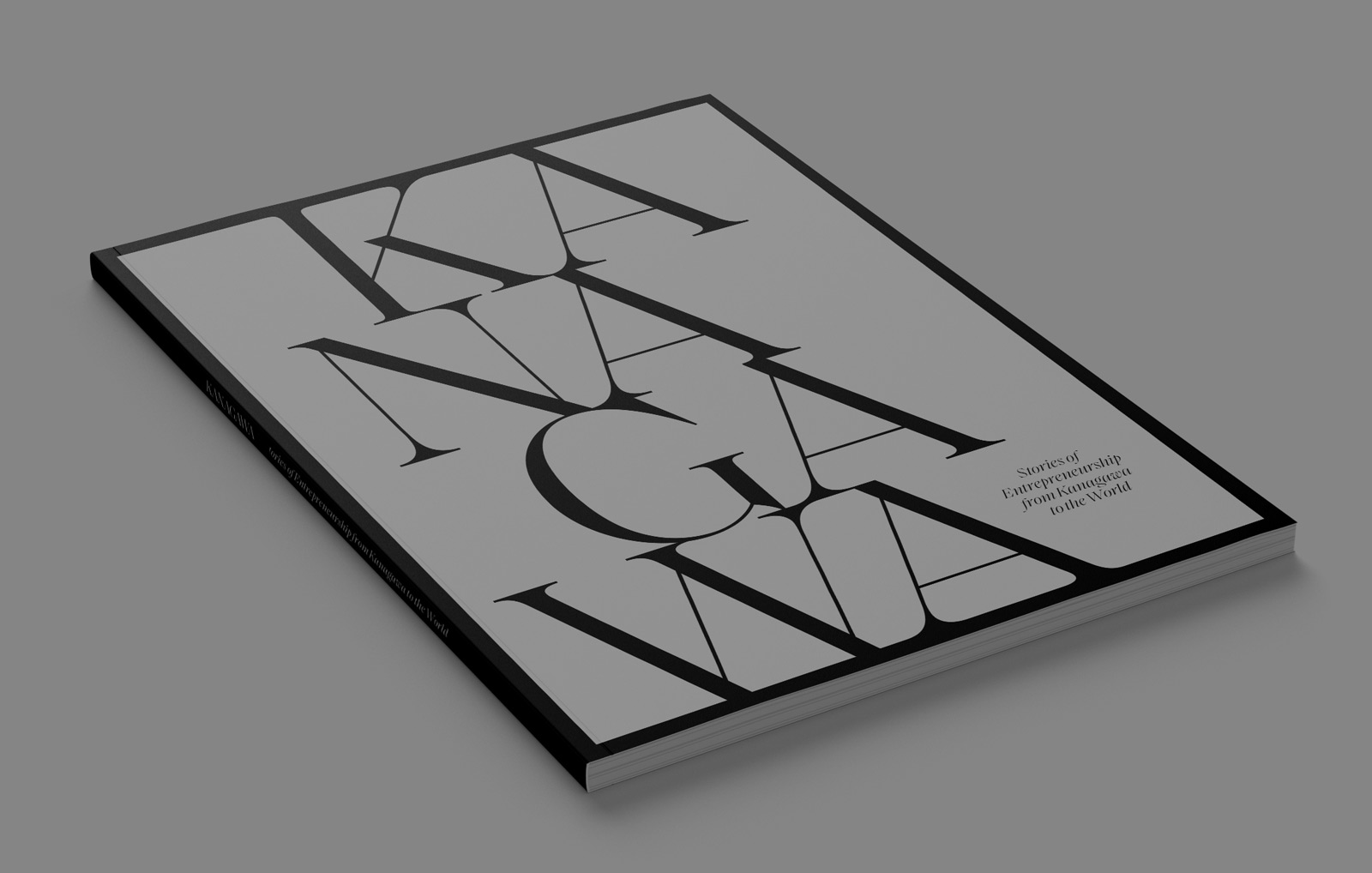 Kanagawa Prefecture is where Yokohama — Japan’s second largest city — is located. The prefectural government needed to create an information package that it could distribute in New York City and other travel hubs to feature a variety of entrepreneurs, startups and other businesses located outside the city center.

We designed and produced a full-color, 56-page, A4-sized magazine filled with interviews, portraits, profiles and key information designed to pique the interest of overseas travelers. 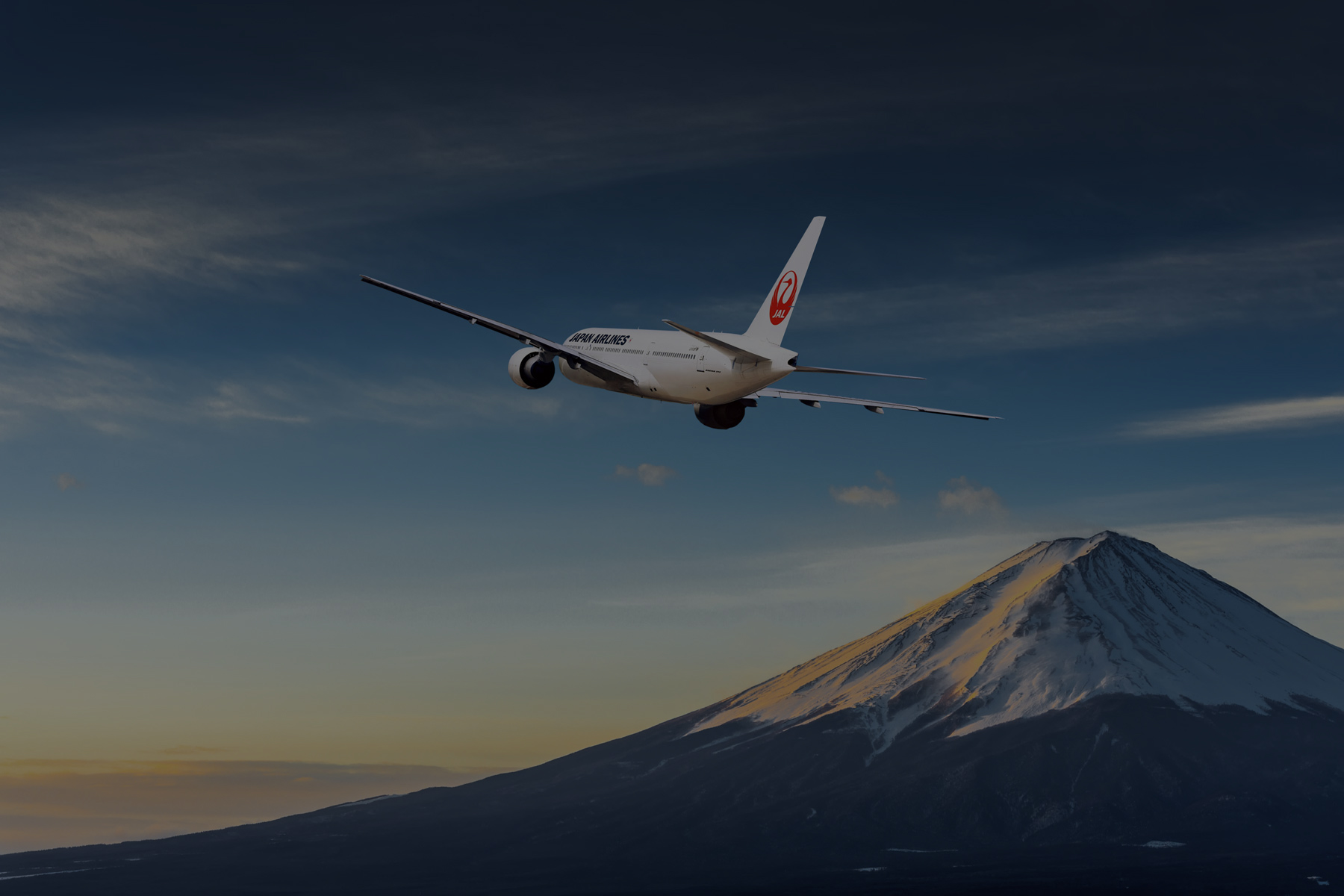 Japan Airlines wanted to promote its JAL Explorer Pass to people overseas obsessed with in Japan — and it was willing to offer one lucky traveler a chance to visit.

We came up with a contest in which entrants shared their own videos with us describing why they wanted to come to Japan using YouTube and a unique hashtag. We published the top submissions to the GaijinPot website and asked our readers to vote.

The winner spent 14 days in Japan and traveled to Tokyo, Osaka, Nagasaki and Amami-Oshima with the JAL Explorer Pass while documenting their adventures on video for GaijinPot.. 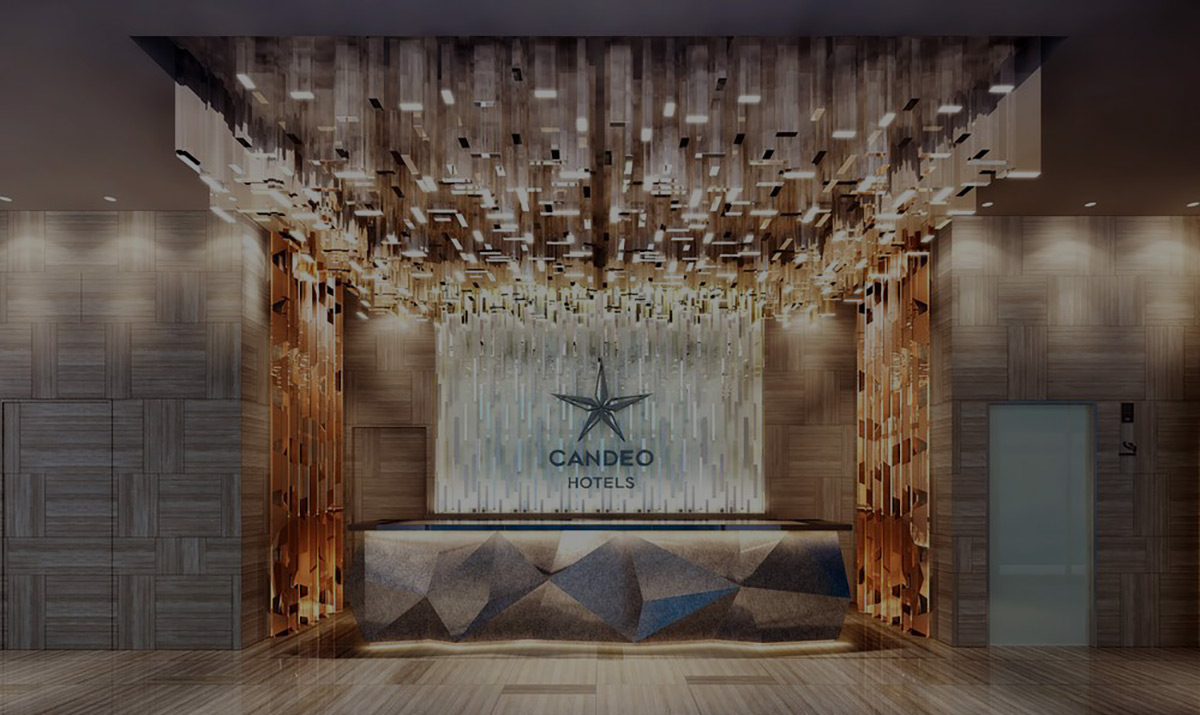 Candeo Hotels wanted an energetic, fresh and uniquely shareable way to promote its new property in Roppongi — a bustling hot spot for foreign travelers to Tokyo.

We produced a video showcasing Candeo Roppongi as an affordable urban oasis in the center of the city — complete with rooftop spa, modern amenities and easy access to the area’s dining and entertainment venues. 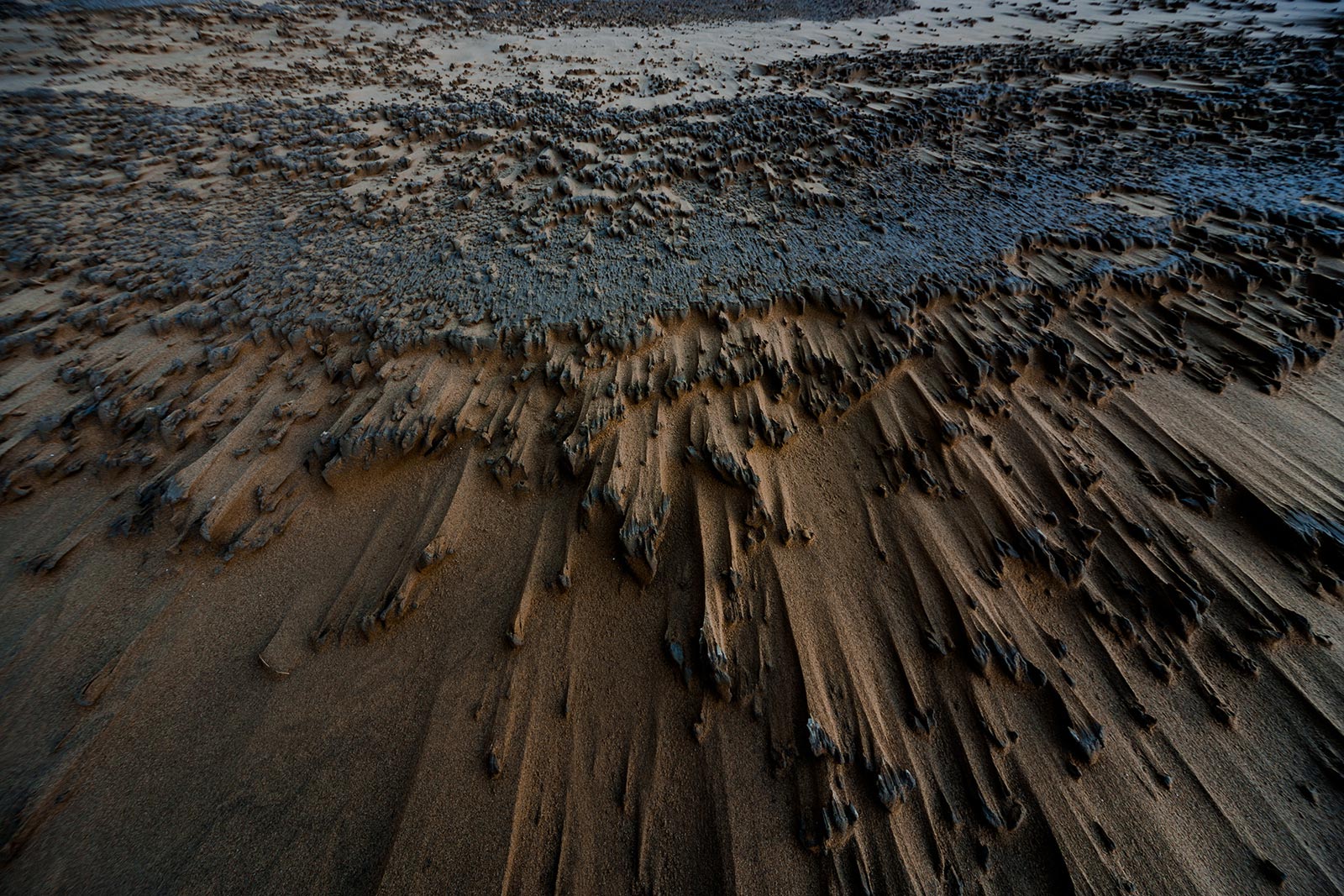 Located in the southwest of Japan, Tottori Prefecture is famous for its large sand dunes system and for being the least populated prefecture in the country. Competing with the likes of Tokyo, Osaka and Kyoto for the attention of overseas travelers was difficult.

The province decided to focus its marketing on attracting foreign tourists and residents already in Japan. We created a series of SNS-friendly videos, crafted intriguing travel content about off-the-beaten path destinations and designed media campaigns promoting the region. We even helped plan, promote and stage events in Tokyo to showcase Tottori’s unique local culture and inspire people in Tokyo to get out of their comfort zones. 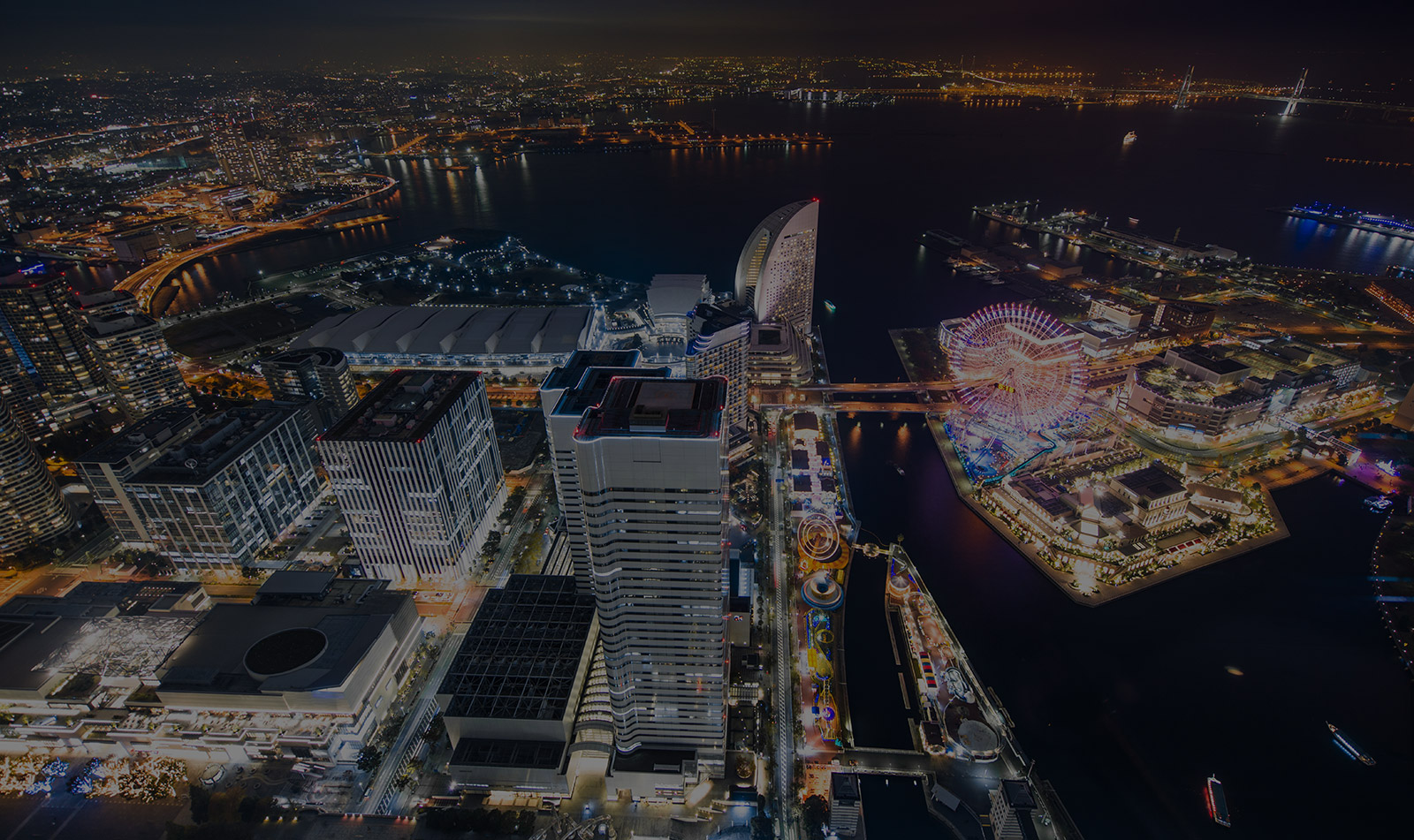 In the lead up to the 2019 Rugby World Cup — the third largest sporting event in the world — the Yokohama Convention & Visitors Bureau wanted to get information out to residents, travelers and expected sports fans alike about the city that would host marquee match ups and the final itself.

We created a special section and landing page on Japan Today featuring news and links to information on what to eat, drink and see in the city — complete with an online restaurant finder map.