GaijinPot, the leading website for foreigners living, studying and working in Japan, kicked off 2023 with GaijinPot Meet, the first event in a series of free casual parties planned for our users this year. The small affair was a huge success and was meant for casual networking, making new friends and just chatting with other foreigners.

Guests and staff got together at Ginza 300 Bar Next in Yurakucho, Tokyo on January 19 for an evening of making connections in a welcoming, global-minded space.

GaijinPot is owned by GPlusMedia Inc., which produces Japan’s most used English-language news and information sites, including JapanToday, Savvy Tokyo and Real Estate Japan, in addition to GaijinPot. GaijinPot Meet was held on the heels of GaijinPot Expo 2022, Japan’s leading international job fair and networking expo, which took place in December.

Students, job seekers and entrepreneurs from around the world

About 25 people from countries around the world came to network and kick back a little at GaijinPot Meet. The United States, Australia, the Philippines, the United Kingdom, China, Canada and even the Republic of Mauritius were all represented!

Attendees each received four free drink tickets. This undoubtedly helped to lubricate the conversation and by all accounts, the vibe was fun and low key. The majority of attendees were students at Japanese language schools. GPlusMedia staff were also there to mingle with start-up employees, job seekers and entrepreneurs who were also in attendance.

Fresh-off-the-plane guests, many of whom came to Japan just a few weeks ago through the GaijinPot Study program, were able to meet and chat with long-time resident foreigners, including those who have been in country for a decade.

After a short presentation about GaijinPot’s services, the party got started.

Conversation flowed freely but a common thread was that every participant had achieved their dream of starting their own life in Japan and were keen to share their experience with everyone else, regardless of age, ethnicity or time in Japan.

We also believe this was the reason the event was such a success.

Excellent feedback to start off the first in a series

In our post-event survey, 100% of participants were satisfied with how the event was managed by GPlusMedia staff and 70% of respondents were “very satisfied”.

Their main purpose for joining was to meet other foreigners living in Japan as well as make friends (85% of respondents). All respondents answered that they were looking forward to joining future events but asked for more: more people, longer events and different venues. Our staff were also very impressed by the quality of people joining and thoroughly enjoyed conversing with all of our guests.

GPlusMedia plans to hold more GaijinPot Meet events in Tokyo this year, with the aim of bringing our users together and building a strong and inclusive community of foreigners, bilinguals and globally-minded Japanese.

If you are interested in learning how your company can co-host or sponsor a future GaijinPot Meet event or how GPlusMedia can help your company reach GaijinPot users, please contact us using the form below! 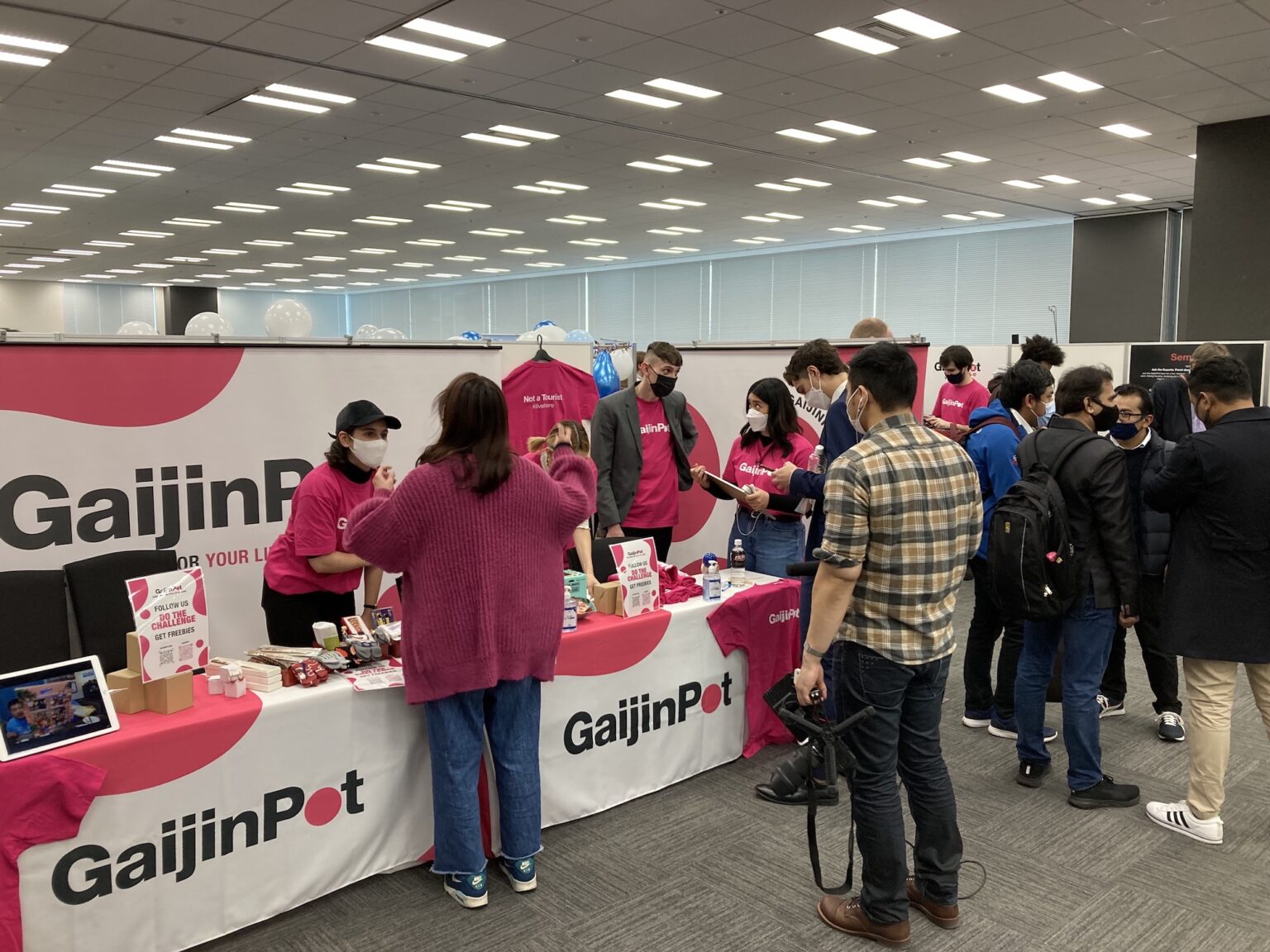 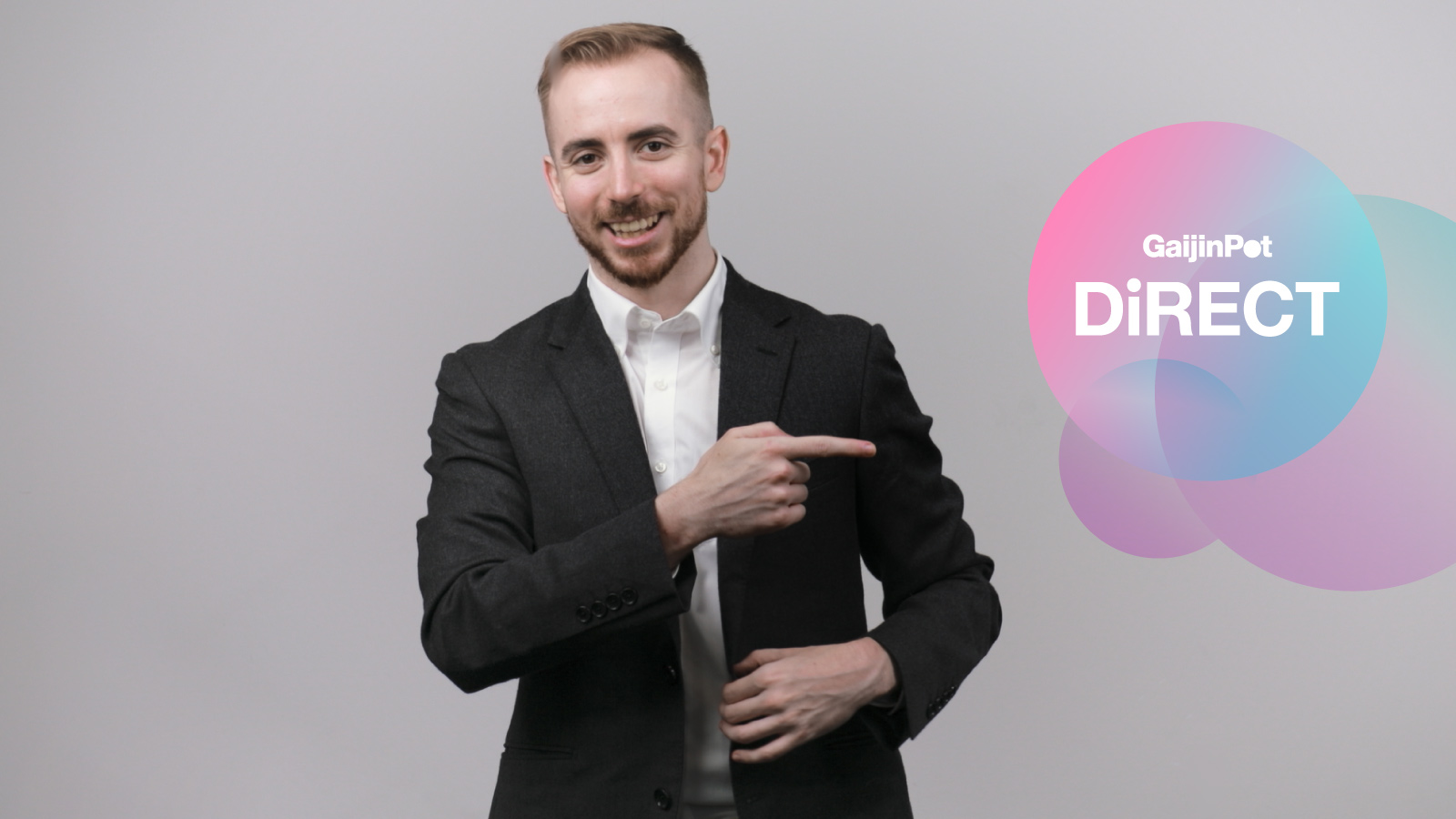