We enticed foreign users in Japan to access the Domino’s Pizza English-language website where they could get discount coupons for their online orders and arrange delivery.

Domino’s runs these banner advertisements several times per year on GPlusMedia sites and are noteworthy for raising awareness among expats looking for “a taste of home” that they can have delivered direct to their door. In 2015, the spring and autumn campaigns contributed to a 27% jump in Domino’s pizza sales compared to normal periods.

We also worked with Domino’s Pizza to conduct market surveys on brand awareness levels and user trends among foreigners living in Japan, while providing them with sample data from 200 Westerners residing in Tokyo. Domino’s used these results to develop new products and plan a fresh and unique marketing strategy.

Banner ad caption: The banner coincided with the timing of the Super Bowl, the largest sporting event in the U.S. 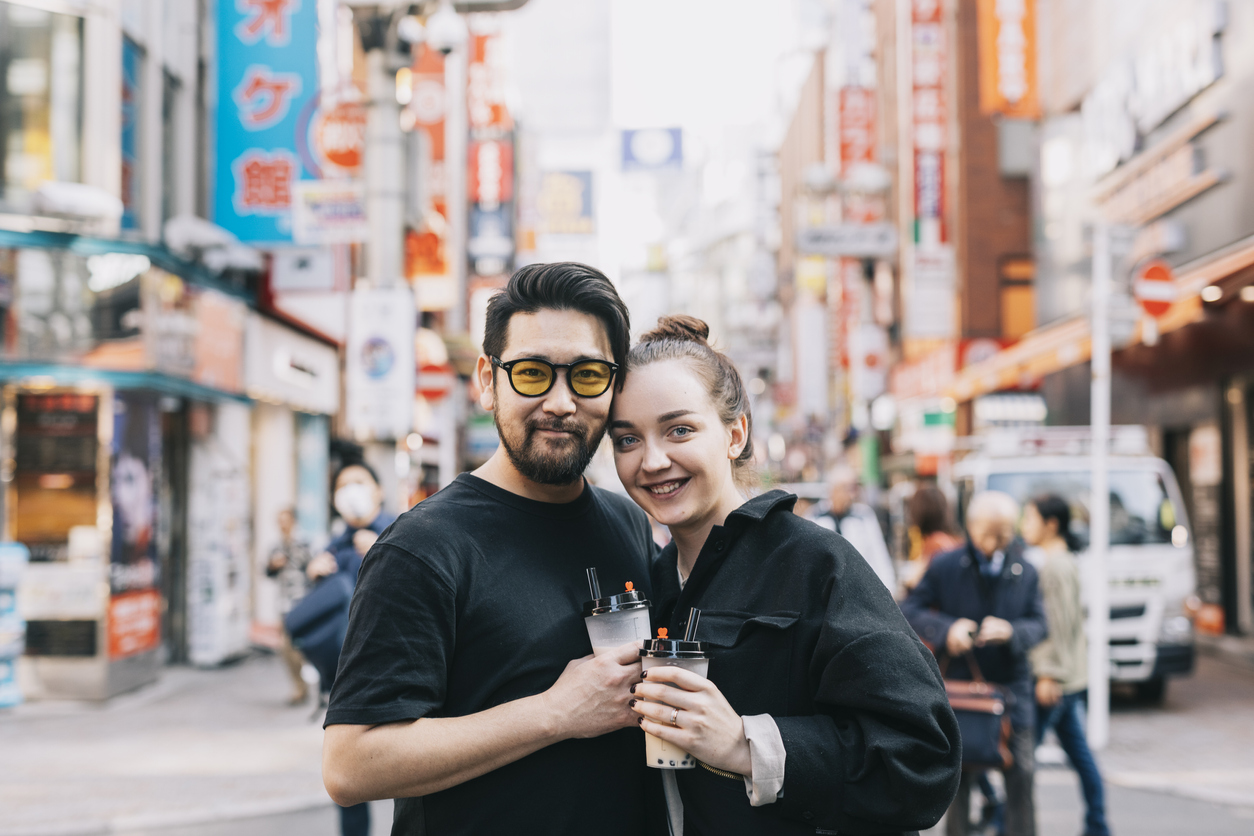